The first person is already released! We are still collecting funds [ENG]

We are happy to inform you that the first of the 3 arrested was released! The other two are to leave jail the beginning of the next week.

Together we’ve managed to collect all the bail (60 thousands PLN)  before the deadline! However most of the money is borrowed and we will need to give it back, which means we are still collecting money to return the loans and for the further lawyers’ fees. Big thanks to every person and group that supported the detainees thus making it possible for them to be released. It was once again proved that the amazing power of solidarity can truly improve the situation of the arrested.

Releasing the 3 anarchists shows how important solidarity campaigns are. But even though they’re getting out of prison, it’s not over yet. The criminal investigation against our comrades continues. Until the court case they will be under strict police surveillance. The conditions of the bail release are very rigorous – the accused can’t contact each other nor the witnesses for the case, they have to report to a police station 7 days a week and they cannot change the place they stay or travel abroad.

In this new situation it is extremely important to stick to the rules of safe behavior that we wrote about before. We shouldn’t gossip, speculate or repeat unconfirmed information.

Once again thanks to everyone who supported the solidarity campaign! This mobilization and solidarity deserves great admiration. Every bit of help is invaluable here. 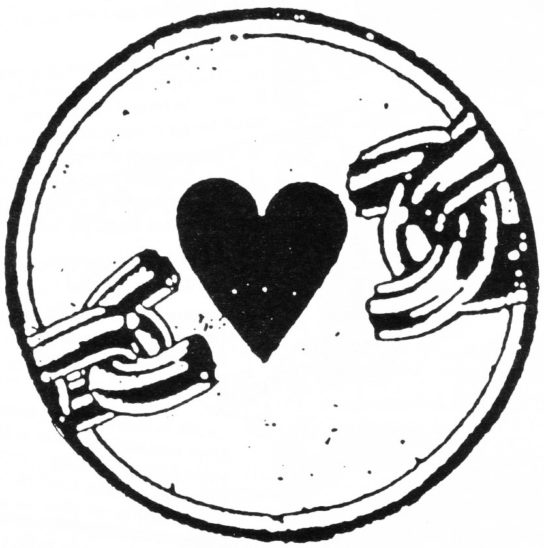 This entry was posted in english. Bookmark the permalink.